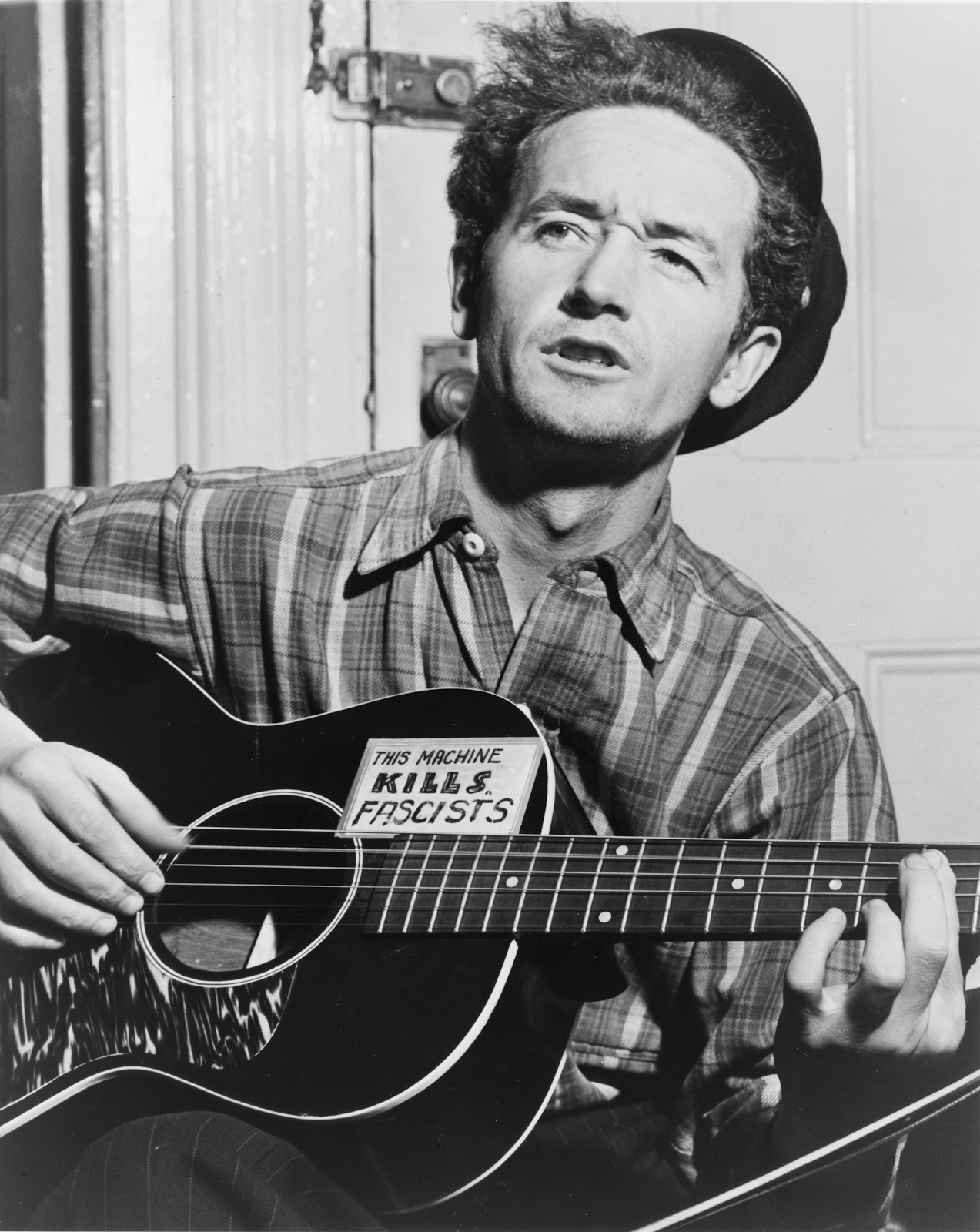 In 1941, beloved American songwriter Woody Guthrie plastered a sticker on his guitar. It proclaimed succinctly that “This machine kills fascists”.

The story goes that the stickers were handed out to defence workers during World War 2 as a morale-boosting exercise – a reminder as to why their labours were necessary. A personal touch imperfectly added to mass-produced gunmetal.

Woodie adopted the stickers in a show of solidarity, and in the process appropriated the propaganda for folk music. A military slogan juxtaposed a musical instrument asked the question: How can a guitar kill fascists?

Now, Woody might not have been asking such a question directly when he peeled the sticker from its backing, but folk artists who followed like Bob Dylan saw the connection. Guitars make music that is put to song. Songs communicate ideas and change how people think. These ideas can ultimately bring down an exploitative regime. For them, the guitar was an instrument to change the world.

As a designer of products, I draw inspiration from the image of Woody’s guitar. I use it as a reminder to ask: How does this product make the world a better place?

How an organisation answers such a question gives a product it’s unique persona and, when done well, provides a ‘True North’ that guides the evolution of the product when the path ahead lacks clear signals from the customer.

This practice has parallels with Simon Senic’s Start With Why, but here are my own product-specific musings.

You need to be able to summarise your product quickly. It needs to be tight and pithy for it to be memorable. As product owners, we always need to draw the connection between the countless small, repetitive and often dull tasks that must be done to build a successful product, back to the higher purpose. Without that connection, you can’t expect people to do their best work. If your team doesn’t care about what they are building, you can’t expect your customers to either.

People look for clues about the values of the maker to infer the quality of the product. Woodie’s crudely drawn sticker on his finely crafted guitar suggests that for him, the message was more important than summoning beautiful tones. He wasn’t worried about keeping the woodwork pristine. He didn’t care how the paper might baffle the sound – to him “anyone who used more than two chords was just showing off”. He was a poet with injustices on his mind and the sticker was an instruction to his audience to pay attention to his lyrics. To his audience, it had a homespun authenticity that they understood.

What are you against?

Every new product is battling against the status quo for adoption. You can’t avoid it, so don’t shy away from the conflict. Be bold and define your product in opposition to something. Be clear who you’re for and who you’re against.

As designers, it’s often difficult for us to measure our contribution. After all the impact we have on the world is indirect. We put ourselves in other’s shoes and imagine how things might be better. We might save a customer a moment here, or reduce confusion there – the individual features we release are often small and mundane, but in aggregate and when multiplied by lots of users they are significant. Woody’s sticker was a small positive act, amplified by his audience.

So the next time you are struggling to gain traction on a product, go back to the heart and answer – how does this product make the world a better place? You might not be able to kill fascists, but you will find a better way to communicate why the product matters and rally the resources you need. 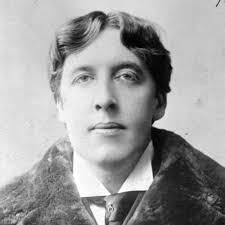 Complete the form, or email us on enquiries at moxy.com.au. Alternatively, reach out to us via LinkedIn.

6. Build out the solution

The model needs to be moved from the benchtop to production. It is here we address the concerns around:

Typically, we write the models in Python and bundle them up in Docker Containers to deploy via the client’s favourite container orchestrator (Kubernetes, Amazon Container Services, Swam). For larger-scale problems, we tend to use Amazon Sagemaker as our workhorse. The choice, however, is normally determined by the nature of the problem and the capabilities and preferences of the client.

We analyse which existing features are important for understanding the supply, demand and matchmaking problems. We ask the question, what data do we wish we had? What data would transform our understanding of the customer?

We start by meeting the team, gaining access to the data and getting a feel for the current approach to the problem.

We workshop ideas to bring alignment between the different stakeholders who have an interest in the algorithm so that we all leave with the same definition of what a success algorithm looks like and we have clarity on what we are optimizing for.

4. Truly Understand What Drives the Customer To Choose a Particular Supplier

The essence of our solution is the ability to predict what a given customer will do when presented with a particular product. Will the user read the article? Will they buy this product? Will they enquire about that car?

Customer-obsessed businesses measure the accuracy with which they can predict these events. Through the use of statistics, we can quantify the degree to which we actually understand our audience and we can monitor our improvement over time.

Now that we can reliably predict the behaviour of our typical customers we can experiment with different matchmaking algorithms to find the one that maximises the value to the business.

Taking an empirical, bottom-up approach to simulating ensures that we capture the nuances surrounding the arrival of different types of customers, taking into account the real-world complexities of finite and variable supply.

We can articulate the value that we will capture when the best algorithm is deployed.

We need to monitor the performance and reliability of the deployment. Is engineering stable? Is the recommender playing nicely with the other systems?